Work Your Assets Off Dear Construction Nation, I sometimes feel like I am on a hamster wheel. It is hard to stop. It seems endless. It can be tiring, and overwhelming. I think many people feel that way these days. This is probably the main reason so many people are rethinking their work lives right now. According to a […] Dear Construction Nation, You likely know that I have been studying TRUST for the past 35+ years. One of my dearest friends, Marilynn Mobley, was the SVP for a company called Edelman, until she passed away. But Marilynn introduced me to the Edelman Trust Barometer. Each year Edelman does extensive research on the level of trust […]

Three Steps to Drive Out Fear and Create Trusted Leadership Dear Construction Nation, I just kicked-off partnering on a project where the team gave me their list of “risks.” Then, I got an email from the construction executive asking me NOT to use this list. They were afraid to share with the owner’s team their frustration and fear. This is not an unusual situation. Of […]

How To Deal With Increasing Materials Prices: Alex Barthet, The Barthet Firm and the Lien Zone Podcast Dear Construction Nation, I met Alex Barthet a few years back, when he was on my first podcast, Construction Dream Team, and I was on his, The Lien Zone. Alex is a construction attorney in South Florida and I was very excited when I saw that Alex was gathering a group of industry folks to offer advice on how […] Dear Construction Nation, Have you ever been baffled by what makes one project team unmistakably high performing, and another team, with a similar caliber of members, fall short of success? This has been a question I’ve studied for over 35 years. I wanted to know; how can we ensure our projects succeed? The good news […]

The Anatomy of a Dispute Dear Construction Nation,  I once did partnering for a water district project. This was a $50 million project, and it was six months behind schedule and 30% complete when I was called. The contractor and owner had their trailers side by side on the site, but the team did not talk to each other. They […] The Three Levels Of Resistance You may think fear works; keeping people a little afraid to stay motivated. If you’re dictating to them what to do, they are likely to comply, but that does not mean they are following you. 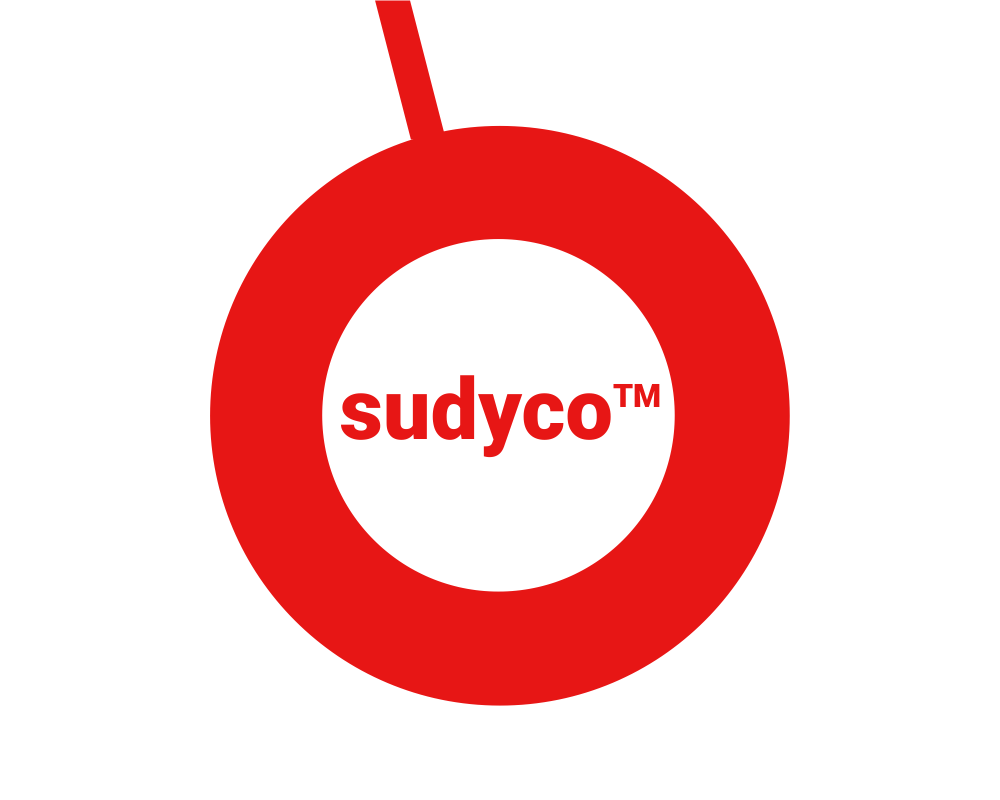